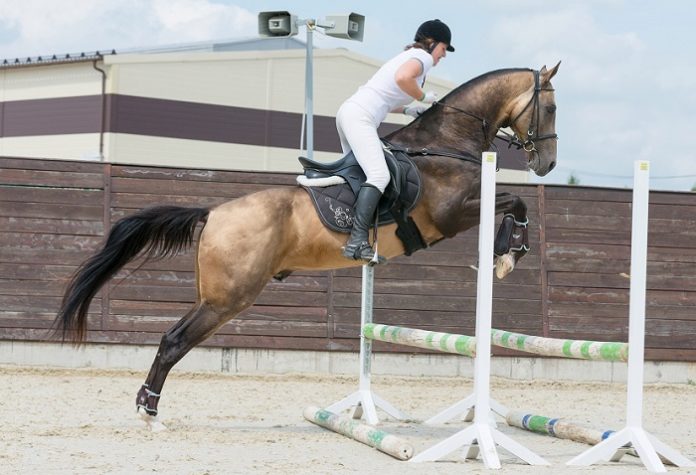 
Amada Mare won first place on the quality of movement and won the Prix Kaprilli (in these competitions checked manageability and flexibility of the horse).

As Tito said Pontecorvo (it specially flown in from the United States to participate in the World Cup), this success is not accidental. The Akhal-Teke from Dubna in this year and dominated on a traditional horse show in Saint Petersburg, which enjoys a high reputation among professionals.

Stallion Samarkand (Giant-Saône), (he was 9th in the top ten of the world Akhal-Teke in 2002) took the first place here,

Garagaches (Giant-Gera) line Gelishikli (exhibited for the first time) the second place. It is worth recalling that the full brother garagaches, Gagur in 2001 was recognized as breed champion and won the All-Russian Equestrian Exhibition.

June 5, 2004 in Dubna was held for the first time a significant event for the city. Competitions on equestrian sport. The basis and core of the competitions were the representatives of the unique Akhal-Teke breed, breeding and selection in which the city takes konehozyaystvo Ltd. “Akhal-Teke”, LLC “ATU-KE” under the direction of RNII famous horse breeding and horse breeders and expert on Akhal-Teke Brunovich Tito Pontecorvo, son of the famous physicist nuclear physicist Bruno Pontecorvo Maximovich.

Competitions on equestrian runs in Dubna.

4 laps around the 8.5 km with one intermediate finish.

1st place with a final time of 1 hour 32 minutes 42 seconds and with a gap just 1.5 minutes. Love won the final in the Akhal-Teke stallion Yagmir (born in LLC “Ahalteke” Dubna)

1 was replaced by a stallion moment.

In the ring of older stallions he won 1 st place received his 1st degree, and a special prize “The most allyurnaya horse” in the framework of the exhibition North Star stallion named garagaches (Giant-Gera) Gelishikli line.

2006 VIIi International rallies of horse breeders and lovers of Akhal-Teke horses and VIi World Championship Heavenly Argamak-2006
Stallion named Barkhan (Helvar-Mipa) Fakirpelvan line. He became the Best Yearbook of the World Championship 2006 and took the 1st place. He received the certificate of the 1st degree in the ring of yearling stallions.

In the ring of senior stallions there is a stallion named Grog (Gigant-Gera) line Gelishikli. Took 1st place and diploma of 1-degree.

Bakhtia mare (Yagmir-Bandera) line Ak Sakala became
World Champion Heavenly Argamak-2009.
1-PLACE Certificate of I degree. Among the fillings of anniversaries.
In the competition “BEST OF THE BEST” received
Small cup and 2 PLACE!

Prize places were taken by pupils of the club of “Ahalteke”. Stallions by their nicknames Grog, Schaaf-Tulo, Melanyr, Taimyr, Atagi-mute.

Prize places were taken by pupils of the club of “Ahalteke”. Stallions by their nicknames Grog, Schaaf-Tulo, Melanyr, Taimyr, Atagi-mute.

Our horses have participated in competitions in show jumping at Maxima

2016 The exhibition Equiros among horses Akhal-Teke breed our horses won prizes. Stallions by their nicknames Merhi and Akam 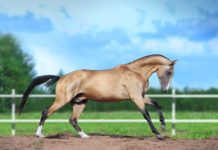 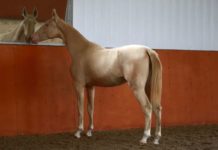 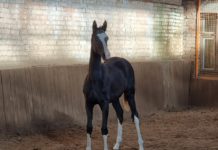 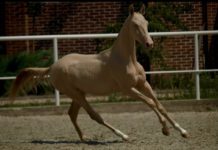 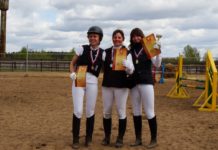 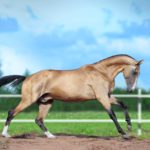 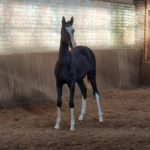 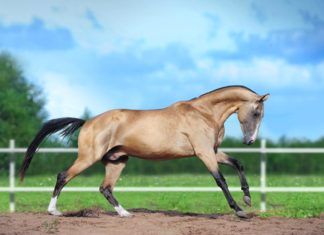